The mission of Vocal Affinity is to promote, encourage, and foster the educational and cultural enrichment of its artists and the community, and to create professional, nuanced music. Vocal Affinity devotes their efforts to the advancement and training of musicians, performing story-line based music programs, printing publications of scholarship that educate and enrich the community, and providing online digital content. 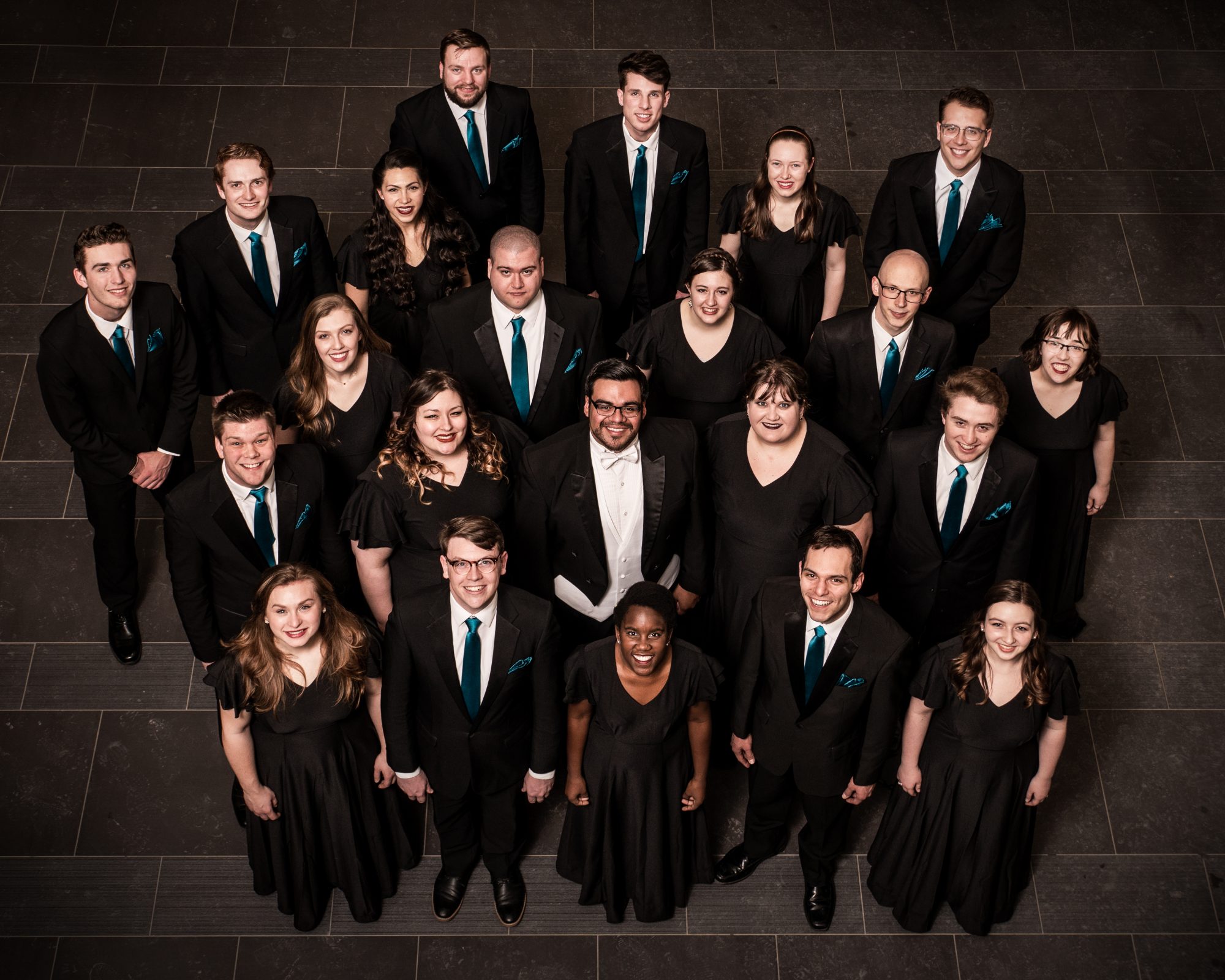 Vocal Affinity brings advanced contemporary repertoire to the stage together with the Gregorian Chant and Renaissance music of the past. Its mission is to touch the hearts and souls of audiences and performers through the artistic, nuanced blending of poetic text and beautiful harmonies. Performing under the baton of Conductor David Torres, this elite vocal ensemble melds the voices of accomplished auditioned singers from around the nation.

Vocal Affinity has toured and performed in Los Angeles and Orange County, California and Utah. The ensemble was featured in March as a performing choir in the Stories of the Pandemic at the American Choral Directors Association (ACDA) Western Division in March 2022. Most recently, the choir toured their program “Yet, Shall We Live?” in the Southern California Region spanning from Santa Barbara through Orange County in April of 2022. 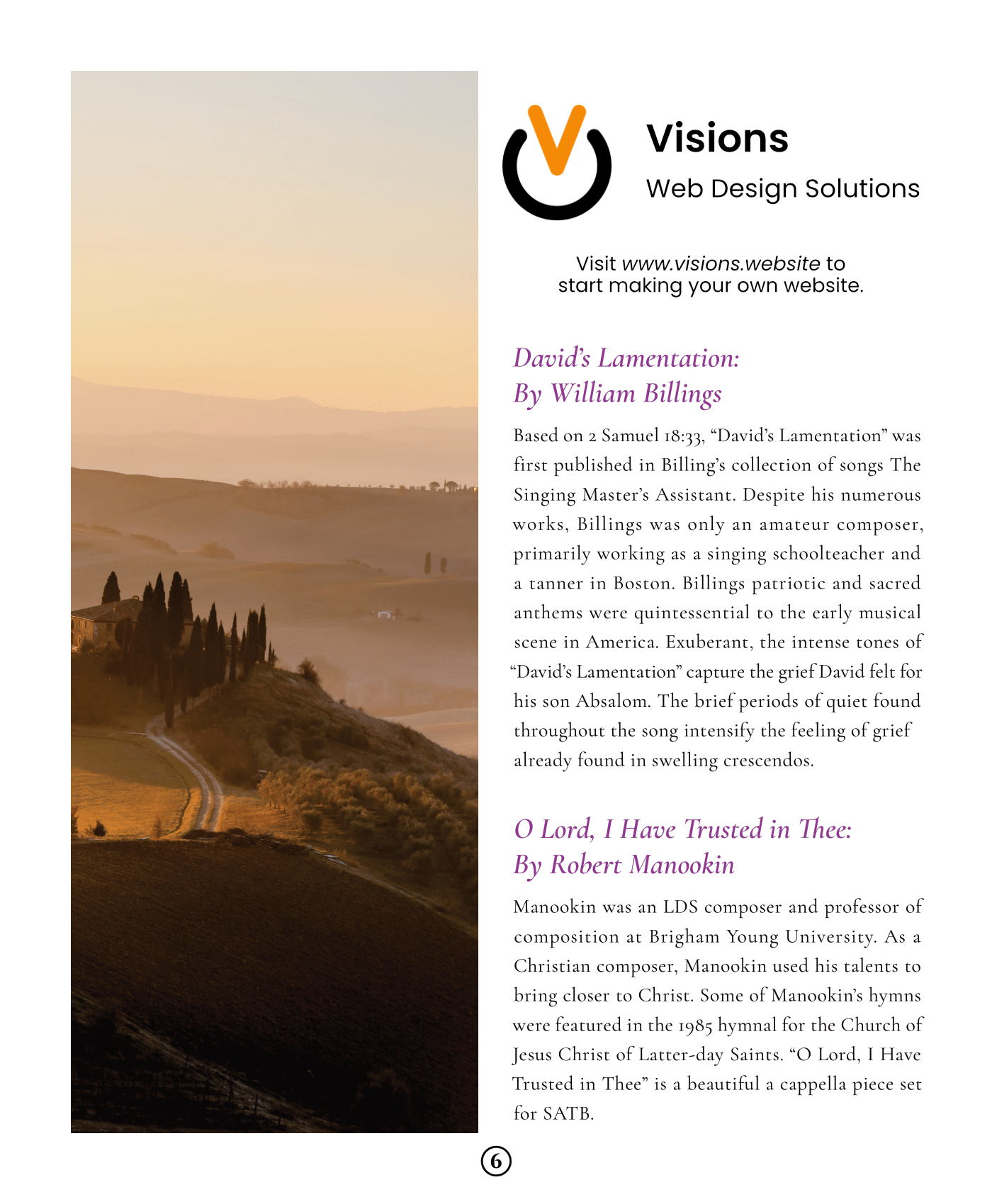 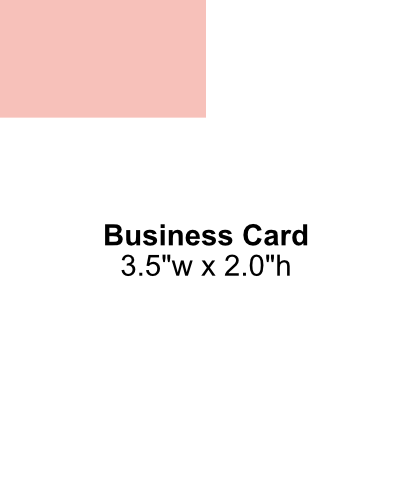 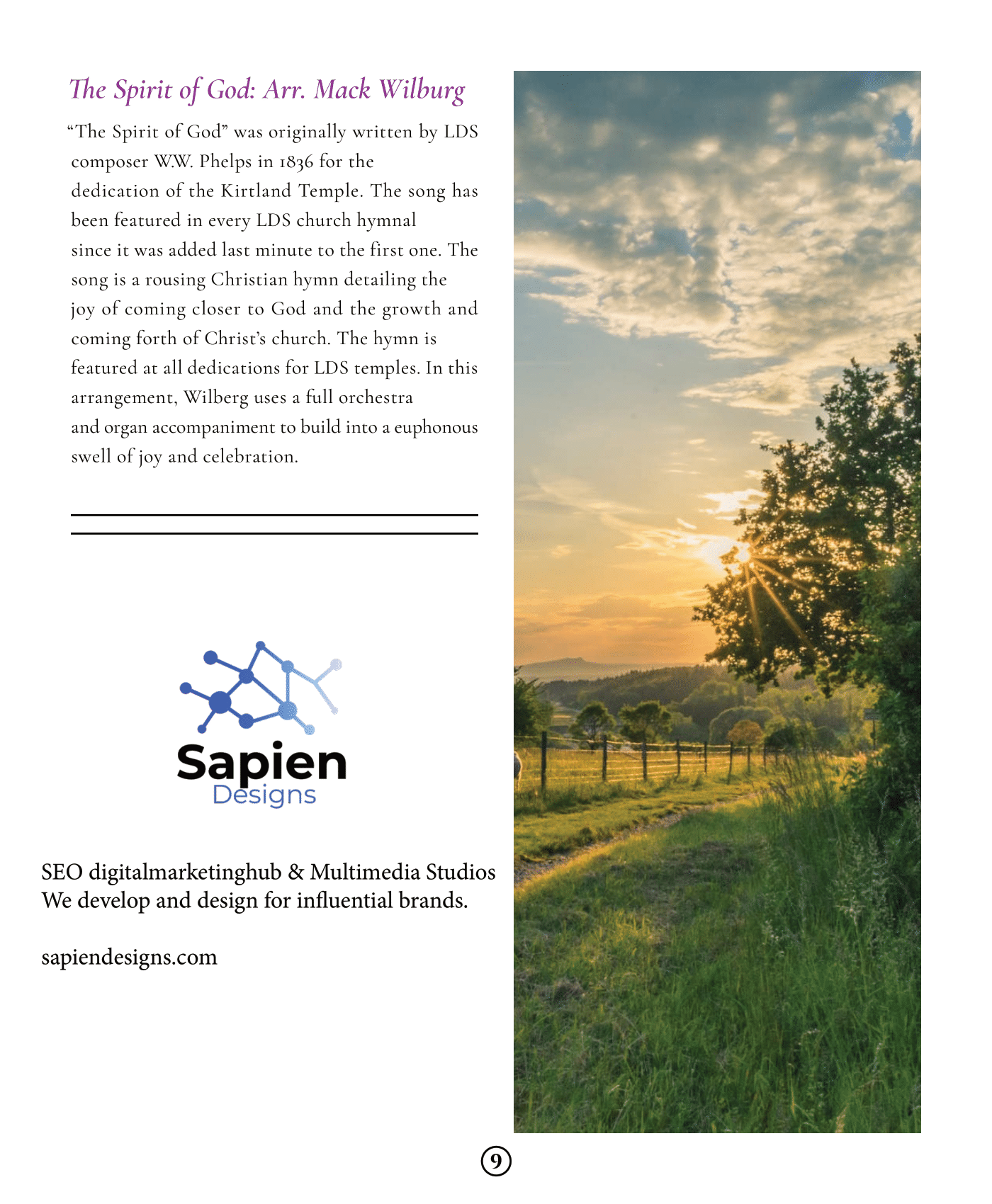 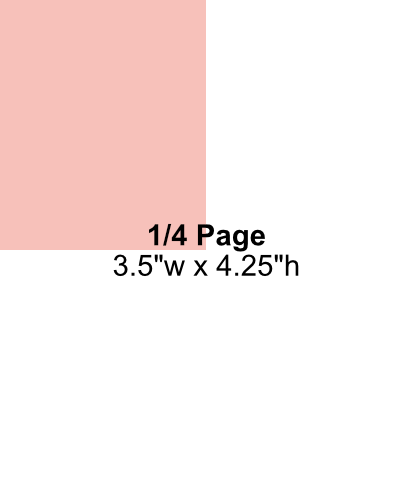 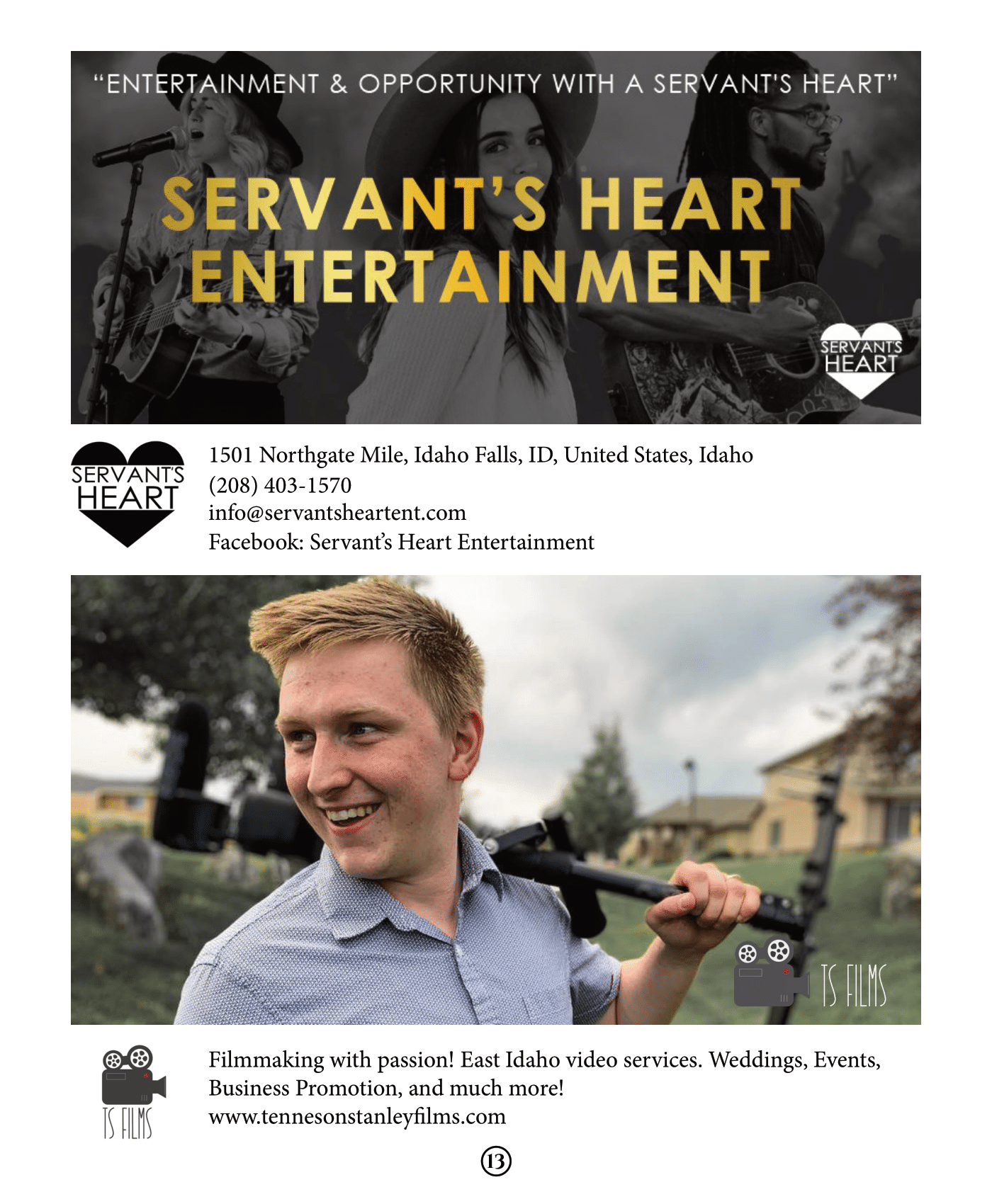 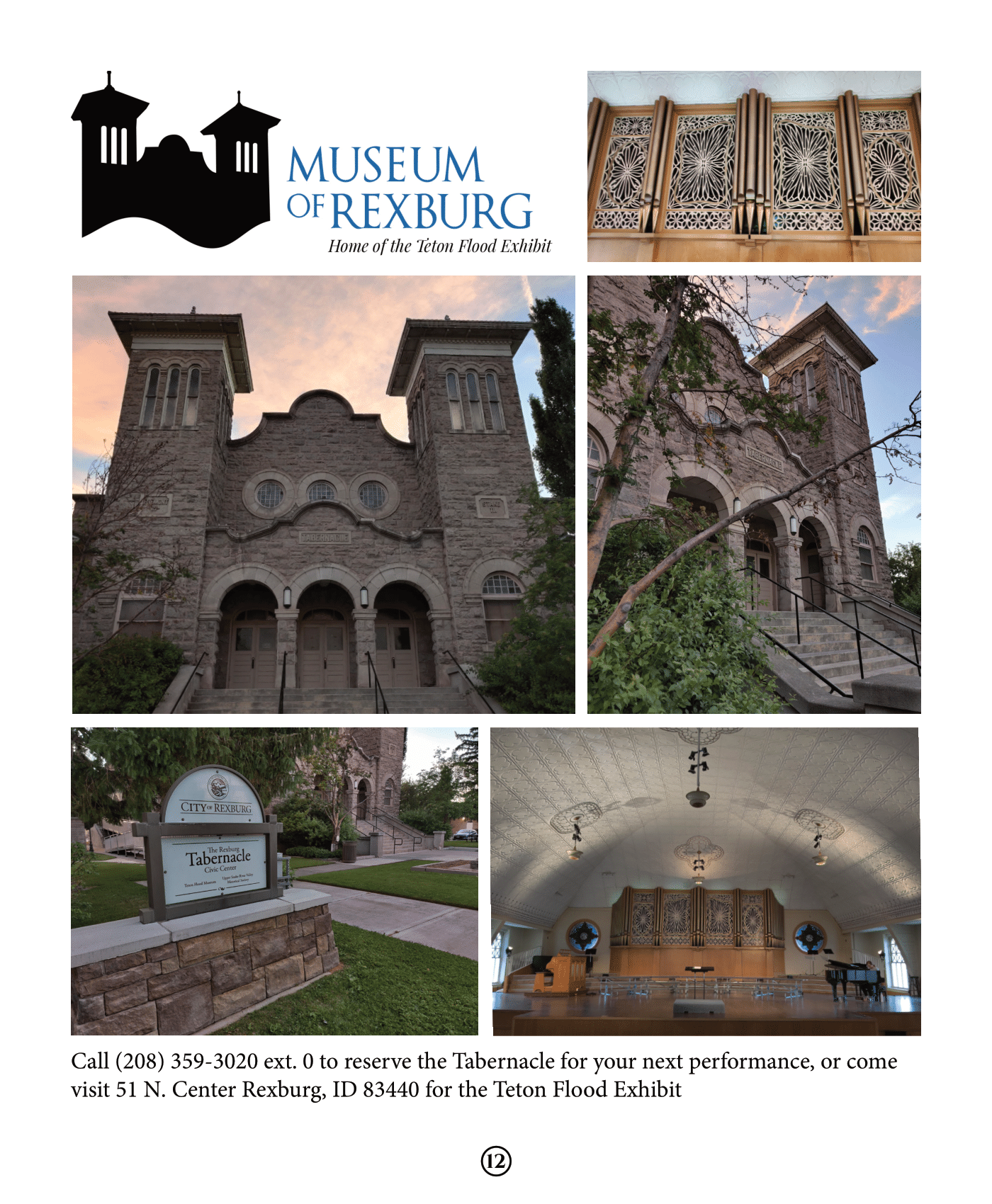 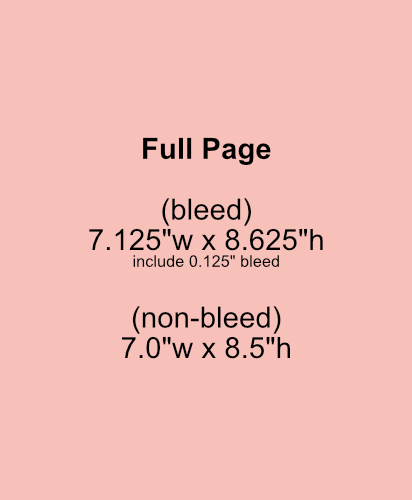